The journey of a powerful woman

A glance at her CV reveals that Valerie Bures-Bönström has a real hands-on mentality.  The mother of three has been one of Germany’s most successful entrepreneurs for years, founding not one but three companies in the past 17 years. At the age of 24, she co-founded the sports studio chain Mrs. Sporty together with her then-husband and later also tennis star Steffi Graf. Next, she created Pixformance, a digital fitness device with movement analysis for people undergoing physical rehabilitation. With VAHA, she then made this fitness mirror available to everybody: a smart home gym with digital personal training, live courses and entertainment. Once again, a fitness innovation that inspires professional athletes to join in – this time German soccer star Manuel Neuer. Nevertheless, Valerie does not identify much with the title “power woman”: “That’s not who I am, nor do I want to be,” she says in the interview with the FAZ – these things are just for public relations. What counts for her are those values “you know from family businesses”. Instead of fulfilling start-up clichés, Valerie tends to think conservatively: “I’m one of these people for whom every cent is worth something.

More than just success: Our founder is ” in the zone”

When you talk to Valerie, you quickly notice that the term “power woman” doesn’t quite cover it. She is a visionary who shows that role models are not just clever marketing figures but ordinary people – who systematically pursue their ideas. Valerie fights for her vision, come what may. Just when VAHA was running at full speed, she caught a Covid 19 infection: “I kept going even though I probably wasn’t able to think properly for three months. Looking back, I had to acknowledge that I hadn’t been in my right mind for some of my actions.” But even that doesn’t make her lose focus. Valerie is not only making Germany fitter (the german Handelsblatt gave her the title  “the fit-maker”); in her world, everything simply revolves around fitness and flow. Horse riding, skiing, kite surfing and hockey are her passions. And with yoga and meditation, she stays in the very “flow” that she wants to bring into every living room with VAHA. Because when we are in a flow state, things come naturally – we are more effective, happier and more motivated. This philosophy is behind VAHA and is also our founder’s formula for success.

Unstoppable and with plenty of ideas

Valerie sees herself as an explorer: “I am incredibly curious, a knowledge junkie who always has to do and learn something new”. At first, she wanted to become a professor. Now, in addition to her three successful companies and a computer science degree from the FU Berlin, she also has an MBA from the London Business School and is currently doing a PhD thesis on artificial intelligence at the University of Reykjavik. And it certainly won’t stop there: “Unfortunately, my imagination is not exhausted yet,” Valerie admits to the FAZ with a laugh. “There are still mega-innovations for which I have registered patents, but which I will perhaps only be able to realise in two or three years because I can’t manage to implement them today, but which could still play a major role in the future. Great things that are all technically feasible.” For now, however, all focus is on VAHA and recent new features like smart motion tracking or the launch of the VAHA S.

You can read the whole article from the FAZ here (only available in german). 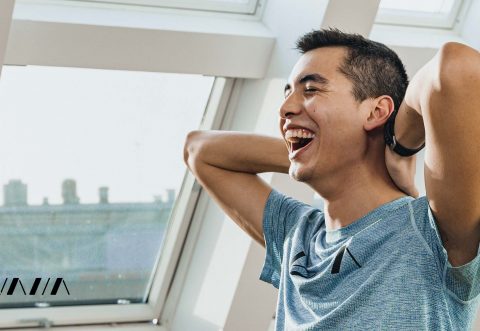 Say cheese! Why laughter truly is the best medicine

“Laughter is the best medicine” – a classic, fun-loving saying which has more truth to it than you’d realise. Smiling does make you happy, and… 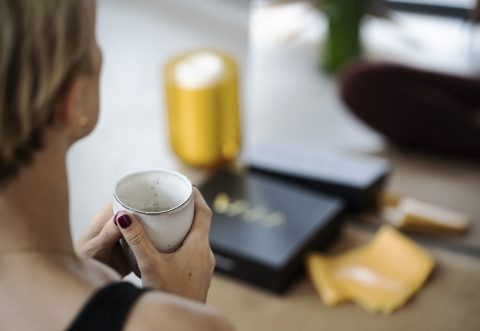 The Importance of “Me Time”: 6 Truths About Relaxation

As anybody interested in physical training knows, muscles are not built while lifting weights but during the pauses between workouts. When we rest, our body… 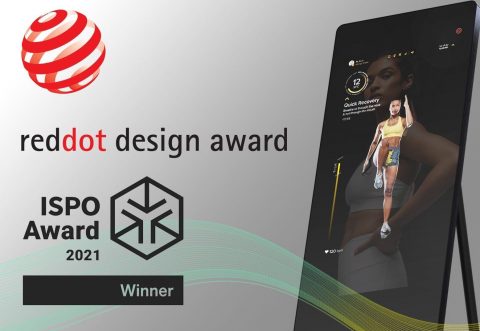 Look good or perform well? VAHA can do both! For its successful combination of design and function, VAHA has now been awarded the Red Dot…